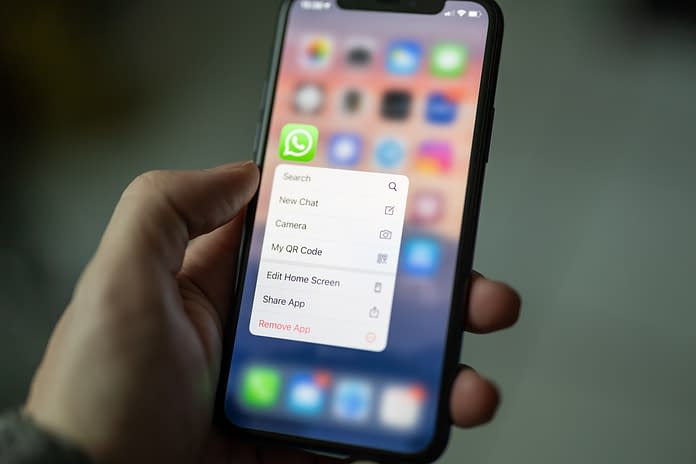 WhatsApp has now released a FAQ section detailing its plans on how the events will unfold for the users who do not agree to its new Privacy Policy. Users have until 15th of May to decide whether they want to push the ‘Agree’ button or just let it be. If you do not accept the changes by that time, you risk getting your WhatsApp account deleted eventually.

Starting 15th May, functionality will be limited to the users who do not accept its changes. You will be able to receive calls and notification over the app but will be restricted from reading or sending messages. Speaking to TechCrunch, The company confirmed this will only last a few weeks quoting

“You’ll be able to receive calls, but not much else”

With so much backlash from the users, it delayed the date to 15th May, but the company does not intend on backing out. Previously, the new policy was supposed to come into effect on February 8th.

The company says it won’t delete any of the accounts even if the users haven’s accepted the changes by May 15th. They will still be able to accept it after the date. However, it deletes the accounts which are inactive for 120 days.

Samir Maharjan - January 6, 2021
0
There are situations where you would want to clone the entire drive. Whether you are upgrading or migrating the entire windows installation, disk cloning is your way out.There are a lot of great services in the market that does the job done perfectly...
Read more

Samir Maharjan - June 5, 2021
0
I tested five new NAS devices, 4 of which were 2 Bay and 2 of them which were 4 Bay; and compared to see which would fit best for me as a home user.
Read more

Samir Maharjan - January 6, 2021
0
WhatsApp users are now mandated to sharing data with Facebook. WhatsApp users all over are receiving overlay notice over its app asking to agree the changes made to the policy.
Read more

Samir Maharjan - May 5, 2021
0
List of 10 Best Lightweight Linux Distros in 2021 that you can use to install on older hardware, PC, or laptop. You don,t need to throw away your old computers now.
Read more
© 2023 GeekCrawl.com - All Logos & Trademark Belongs To Their Respective Owners