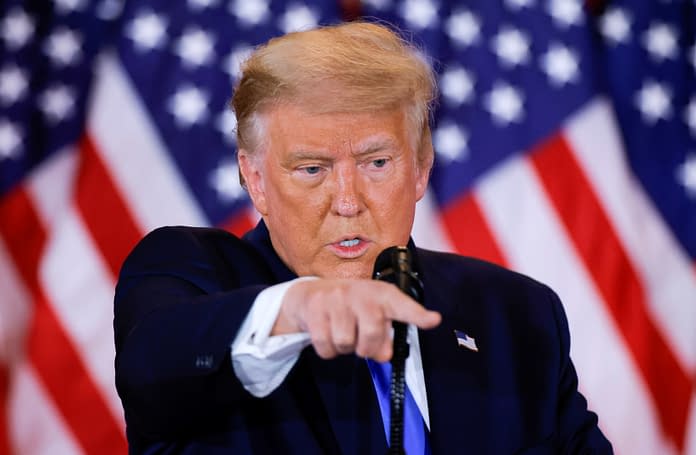 Tech giant Facebook has banned Donald Trump, the current president of United States from all its platform.

Accroding to the post, his usage of platform is causing unlikelyness towards the peace of the country. President Trump is banned indefinitely or at least for the next two weeks until the the presidency transition is complete.

Samir Maharjan - February 23, 2021
0
If you do not accept the changes by May 15th, you may risk getting your WhatsApp account deleted eventually.
Read more

Samir Maharjan - May 12, 2021
0
For beginners, this is a tutorial on how to mine Dogecoin with the unMineable miner. It is the easiest way to learn and start mining Dogecoins in 2021.
Read more

Subscription-less Microsoft Office to Launch in 2021

Samir Maharjan - January 17, 2021
0
Microsoft confirmed a new version of Microsoft Office without a subscription license to launch around second half of 2021.
Read more

Samir Maharjan - May 10, 2021
0
Check out the list of 5 of the very best websites to watch free movies online in 2021. The website list will keep you entertained with all the new movies.
Read more
© 2023 GeekCrawl.com - All Logos & Trademark Belongs To Their Respective Owners